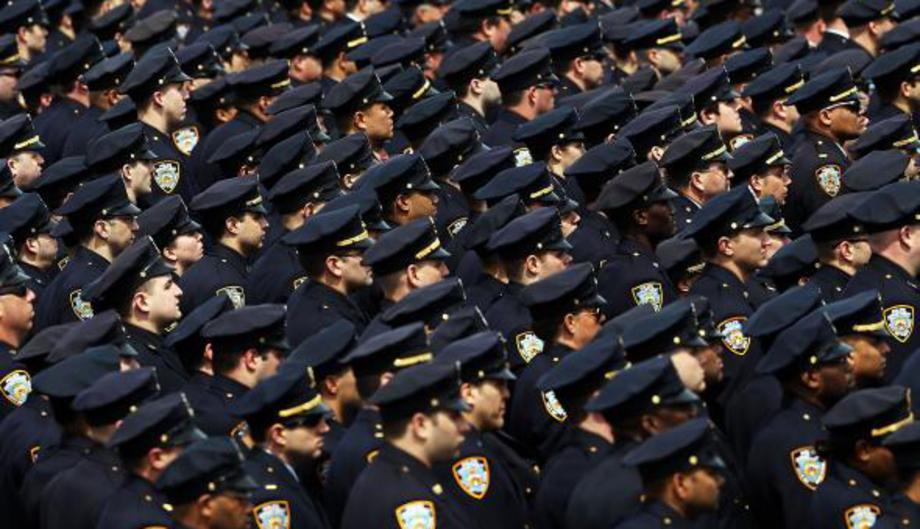 We are proud to annouce the annual outreach and recruiting picnic. We will be having a wide variety of law enforcement agencies, from federal, state, county, and municipal agencies.

Food and drinks are FREE, while supplies last.

See you all on Saturday!!!! 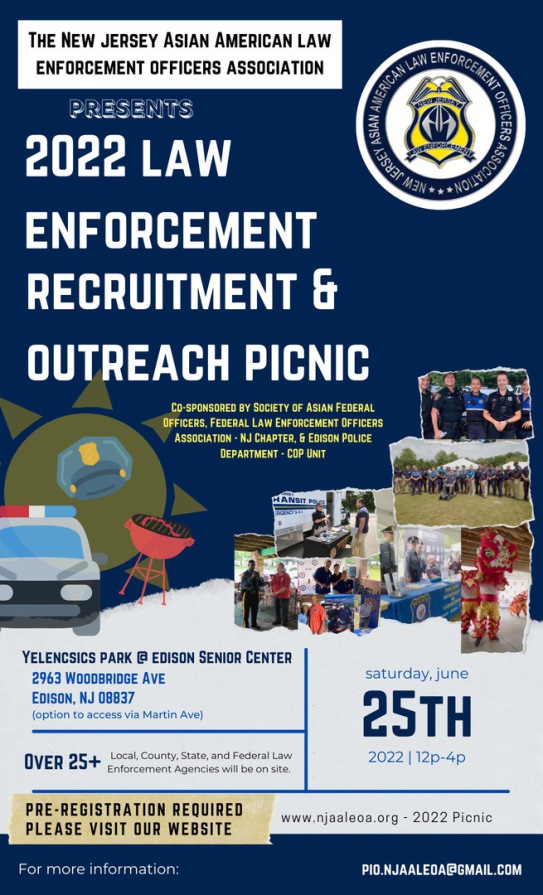 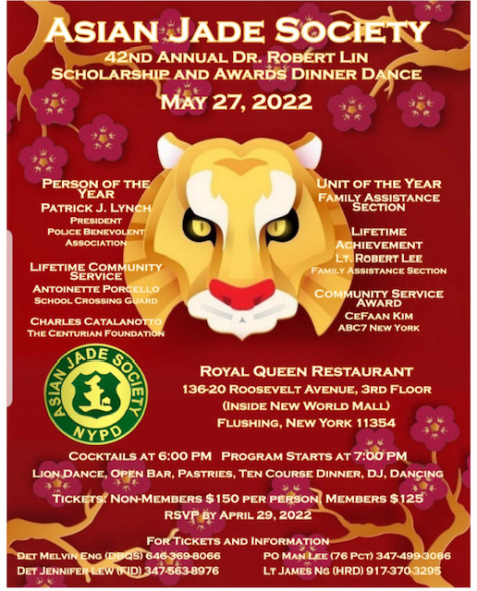 Metuchen Borough is hiring!!! PTC certified only. Deadline is 4/8/22 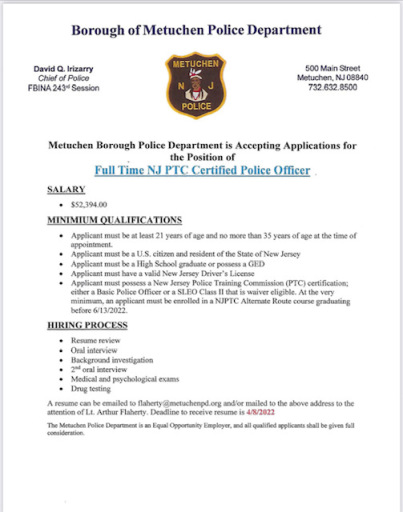 eIt's that time again!!!! Time to have a good bbq time and network with some awesome people. Agencies are looking for some good people who want to get involved in law enforcement!! June 26, 2021 11AM to 3PM - Yelenscics Park, Edison, NJ. See flyers for more info! Please pre-register with following link.

At this time pre-registration is closed. See you all Saturday! 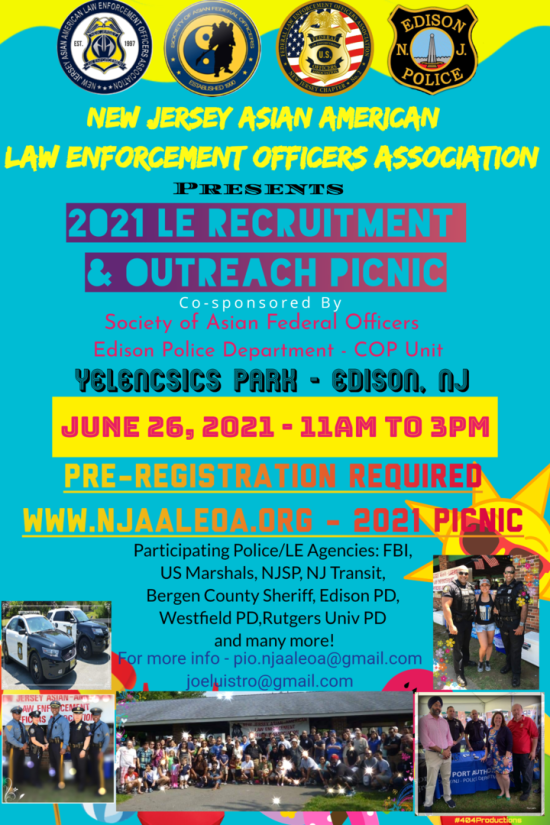 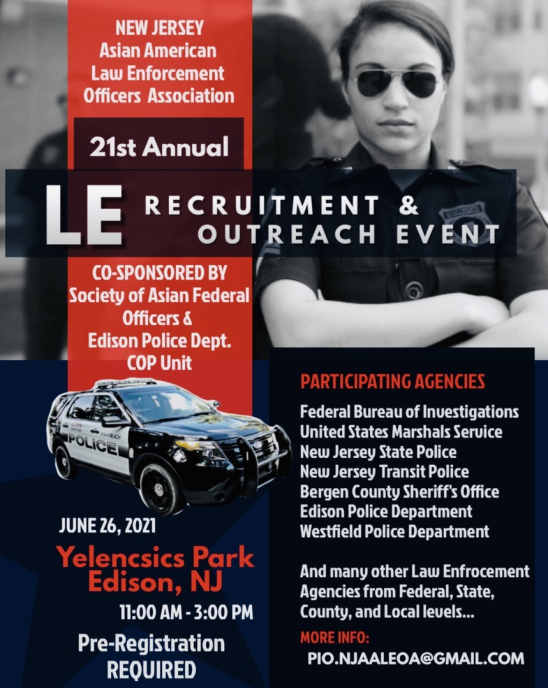 The association is privileged to have many super members. One of our extraordinary members is Edison Police Officer Shirley Dong
Her bio is truly remarkable and an inspiration to young women considering a career in law enforcement. 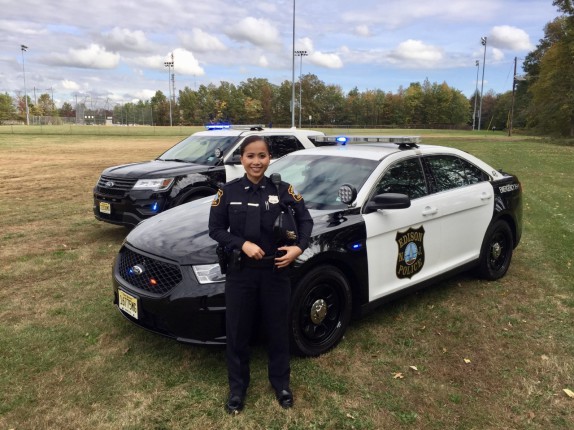 "I’m a 26-year-old Chinese American female. I was born in Manhattan New York— the youngest of three to two Chinese immigrants. I grew up working in my parent’s Chinese restaurant in Edison, New Jersey. In September of 2012 my dad became a victim of a robbery while delivering Chinese food. The detective who helped my family out was Patrolwoman Lisa Cimmino. Patrolwoman Cimmino was professional and went above and beyond for my family. She even took the time to explain to me why she became a police officer. I saw myself in her and knew I wanted to pursue a career where I get to help and meet new people every day. I graduated high school later that year and enrolled into Middlesex County College. While at Middlesex County College, I became an Edison Police Auxiliary Officer and worked as a Public Safety Telecommunicator overnight, first at Drew University Department of Public Safety in Madison, South Brunswick Police Department and then Edison Police Department. In July of 2016 I got accepted into the Camden County College Police Academy as an alternate route candidate. I graduated in December and was fortunate enough to get hired back as a police officer in Edison, New Jersey— the town that allowed my parents achieve their “American Dream”. I was assigned to the patrol bureau for 4.5 years and was recently transferred to the department’s new Community Oriented Policing Unit. I hope to continue to give back to my community and inspire other females that you can be a 5’2 and an Asian female and excel at performing the duties of a police officer. 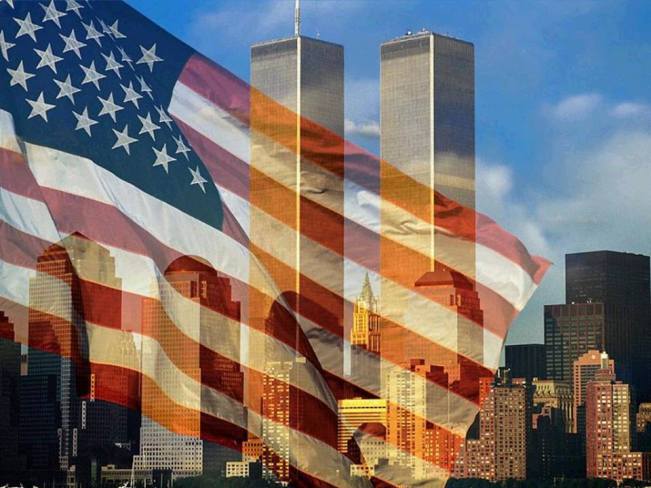 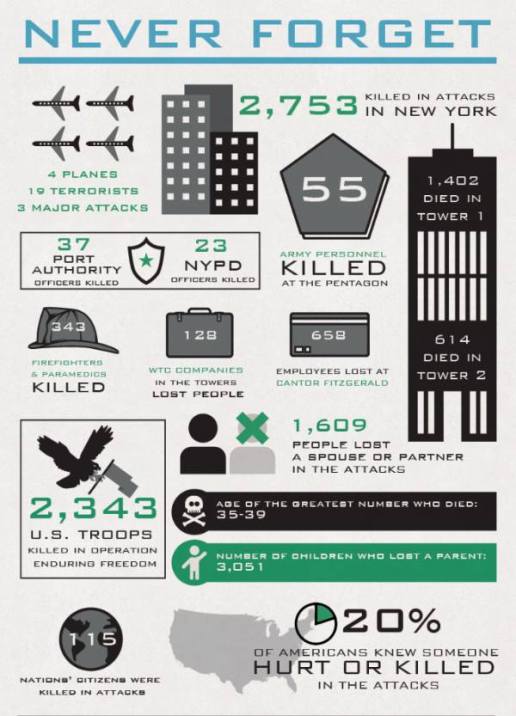 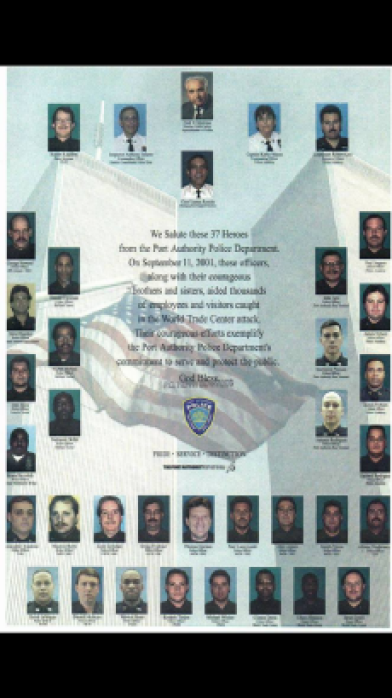 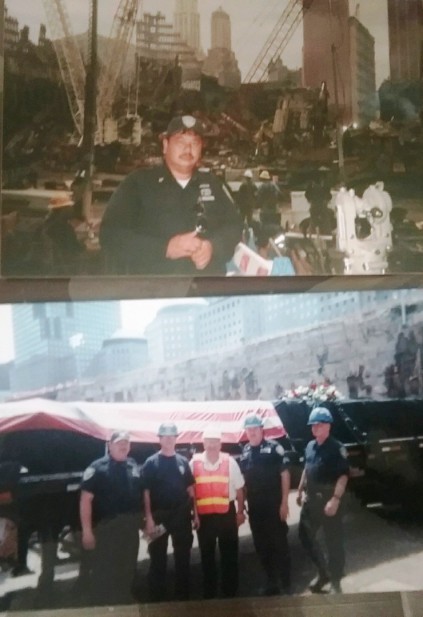 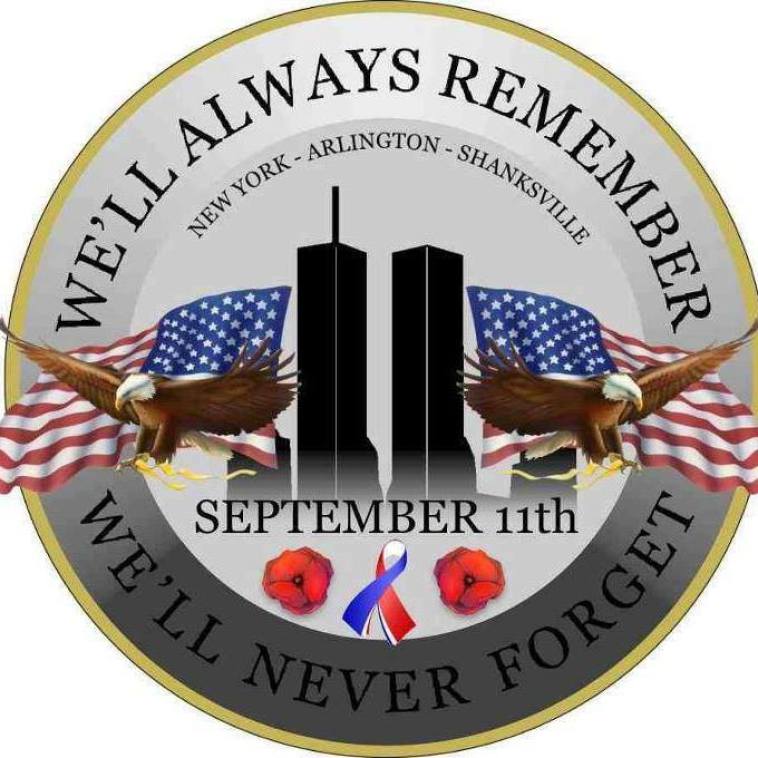 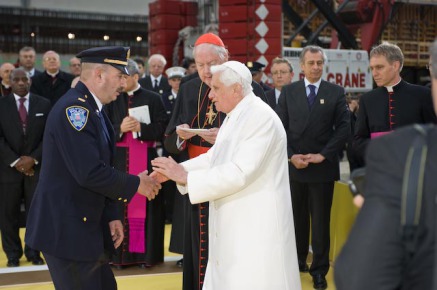 Port Authority Police  Lieutenant   John McLoughlin meets Pope Benedict
at Ground Zero, World Trade Center. John was badly wounded when he was rescued  under the rubble of the fallen towers. 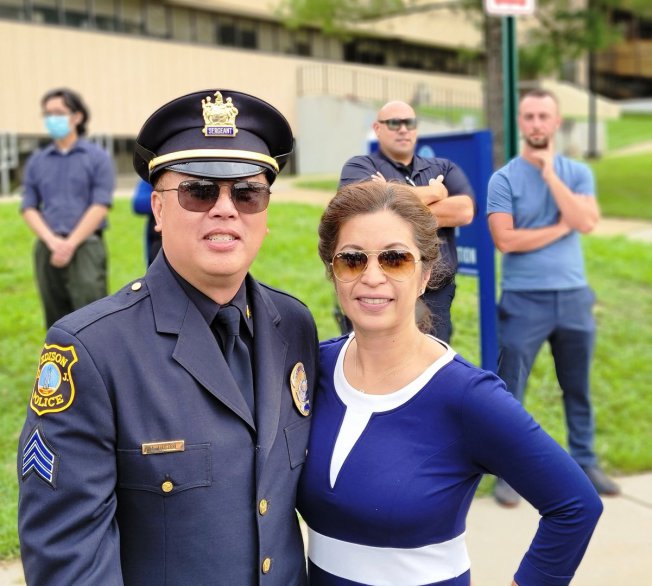 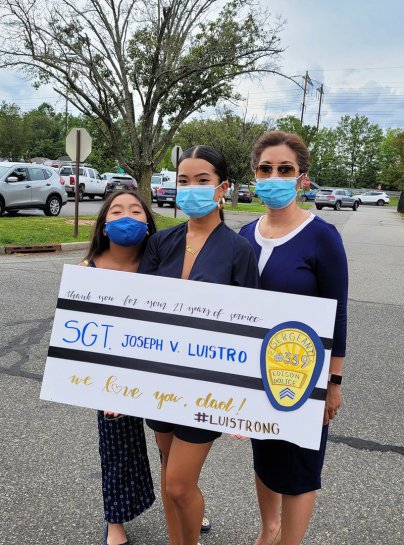 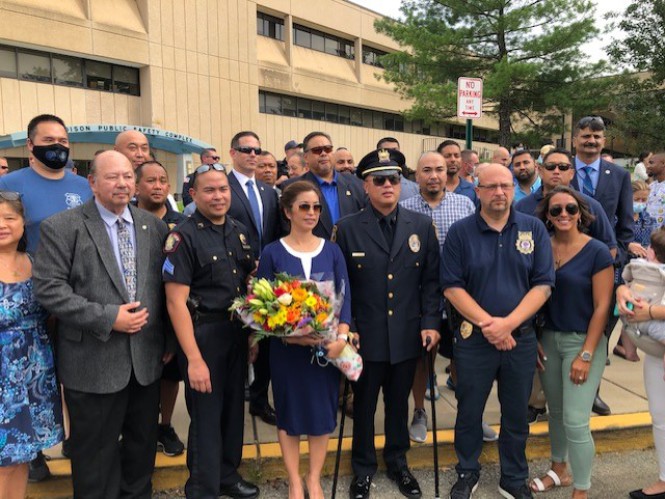 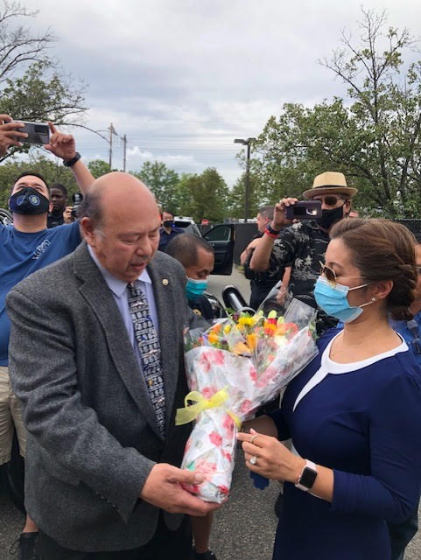 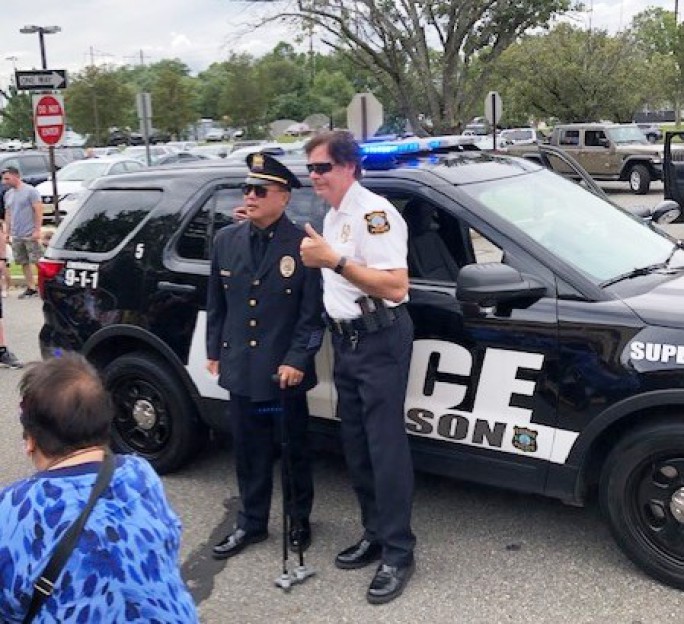 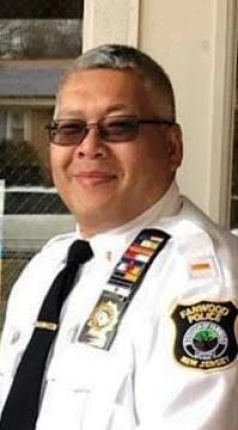 It is bittersweet that after a super 33 year career in law enforcement Lieutenant Eugene Chin will preside at his last roll call on June 30th at  3PM , Fanwood PD headquarters. For many years, year after year Eugene attended  our annual Law Enforcement social/ Career Fair  and  fingerprinted hundreds of children and gave  those finger print cards to the child's parents. Eugene  was also   a fixture in the Fanwood community.  He  certainly will be missed by many. We share the thoughts of many in wishing him a long and healthy retirement.  Thank you for your service Lieutenant Eugene Chin!
Eugene's career started in 1985 with the North Plainfield Police Department. He was
a civilian dispatcher for about a year and a half. He grew up in this
community and was inspired to become a Police Officer because of the
friendly contact that he had with the Officers. Unfortunately, he was not hired
despite his knowledge of the day to day operations of this department.
He did not let this discourage him and continued to take entry-level exams
within the State.  In July of 1987, he landed a job in Fanwood, where the
Police Department and the community welcomed him.
Eugene started as a Patrol Officer in 1987. He was promoted to the Detective
Bureau in 1998 and following that he was promoted to Sergeant in 2012.
In 2015 Eugene was promoted to Lieutenant in charge of the Detective Bureau,
where he will complete his exceptional career.
Eugene is retiring on July 1st, 2020 after 33 years of an extremely rewarding career.
He will be spending his retirement time in Brick, N.J. with his lovely wife, Brenda, and
their dog Nika.
Eugene would like to address the young men and women out there who aspire to become
a Law Enforcement Officer. Eugene's advice is to follow your dream towards this very
rewarding career where you can help people and make a difference in their lives
To his Brothers and Sisters in BLUE there is a light at the end of the
tunnel, but for now be safe out there and watch your SIX

ATTENTION ALL PBA MEMBERS, PBA RETIREES, CAREER AND VOLUNTEER FIRST RESPONDERS AND THEIR FAMILY MEMBERS:
In conjunction with Accurate Diagnostic Labs we have opened Covid testing locations around the state.

As required by the New Jersey Department of Health, the test results will be forwarded to the state.

You will be contacted by a medical professional and screened via telemedicine. You will then be given a test site closest to your home and an appointment time. The telemedicine calls and testing sites will only be operational Monday through Friday.

Please continue to stay safe! Hopefully we will be back to a “new normal” very soon. 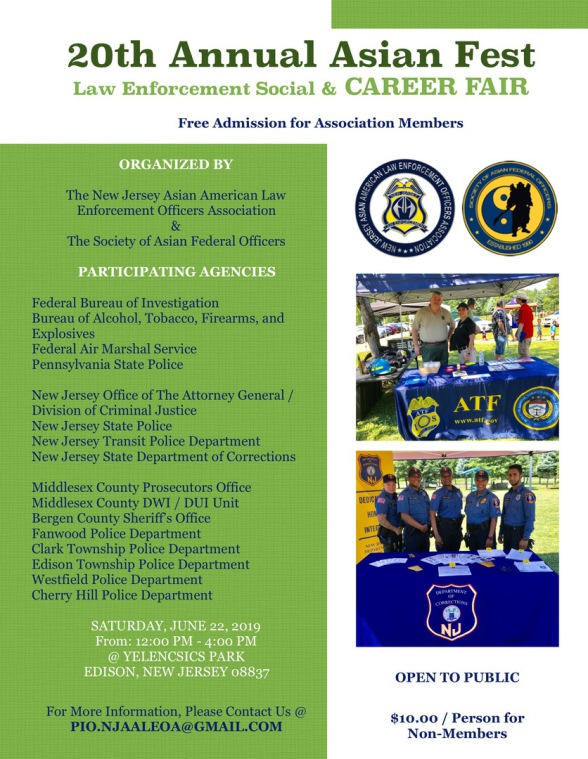 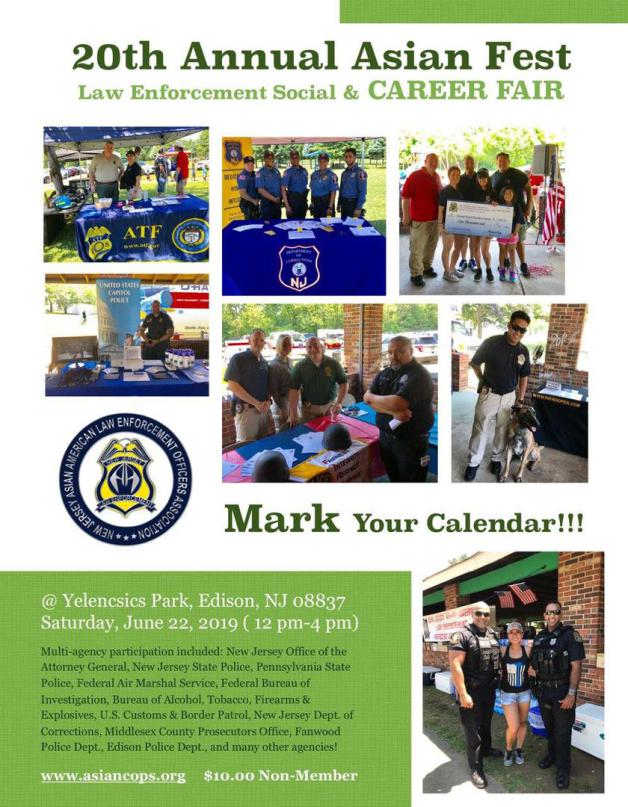 Thank you to all the agencies that showed up, and thanksespecially to our sponsors!

What an amazing night and a great dinner to commerate our 20th Anniversary! Thank you to everybody who attended, as well as our sponsors for making it happen! Big thanks to E-board for the planning and the details. See also Events section for more photos. 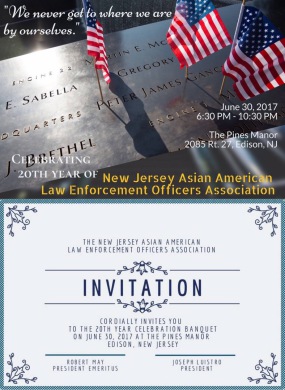